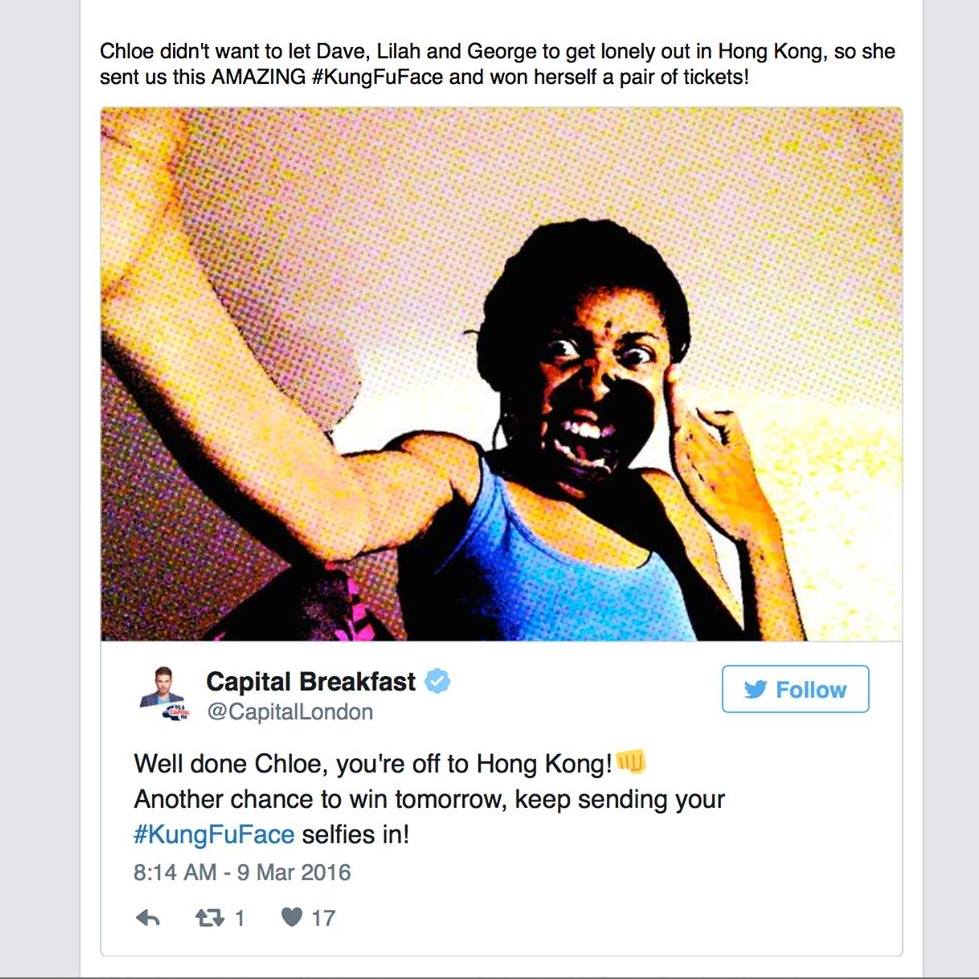 I won this from the HBO UK Facebook page, this was a Mother’s Day competition where you had to reply with your favourite HBO programme. The first one I could think of was Game of Thrones and there were two winners of a HBO ‘box set’ (It wasn’t specified what the box set was).

This competition was also great as it’s what known as a low-entry competition – there were only 3 entries and two winners and so each of us had a 66% chance of winning. I was also really happy to find that the ‘box set’ that they sent me was Game of Thrones season 1-5, as I actually just said it was my favourite and have never actually seen it haha (but we’ll keep that just between us, okay?). However, I have heard many good things about it and so I’m really excited to watch it. Also, as a Film & TV student I love receiving film or TV box sets as prizes.

Myself at the Global Village Market

Myself along with my purchases from the market, which included: a dreamcatcher, 3 lovely pashmina-style scarves, 2 bottles of curry sauce, some European style bread, and a Harry Potter deathly hallows necklace just to name a few! 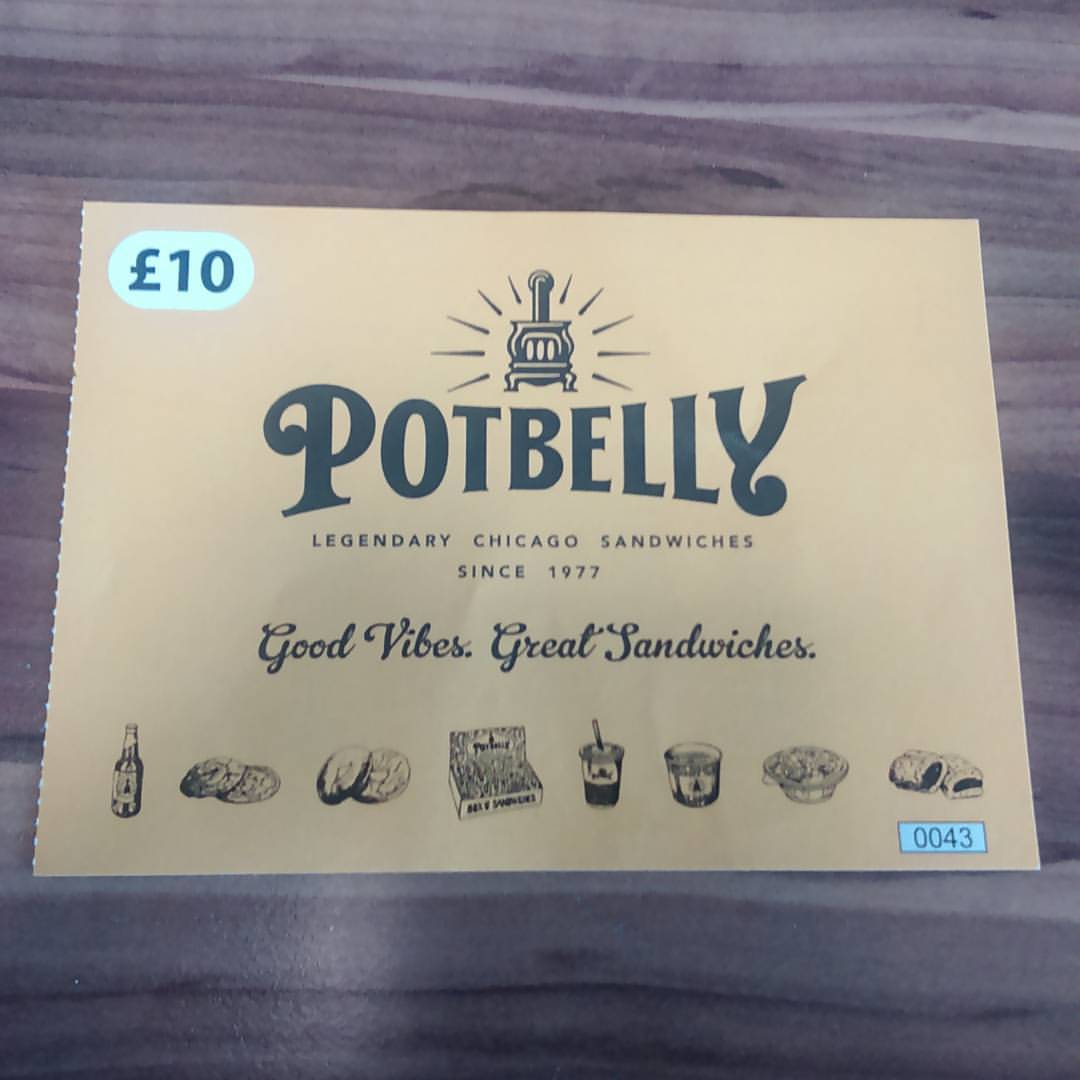 This was another low-entry competition that was run by the ‘Pro Plus’ Facebook page, it was only open from 9-5 on Monday and you had to comment as to why you wanted pizza, there were only 24 entries, 4 of which were myself and my flatmates who I’d also gotten to enter and tag each of us. Our odds were also increased by the fact that the winner was going to be chosen at five rather than a simple random draw and so I knew that they were more likely to pick a group as opposed to a single entrant.

So that’s what I’ve won over the past couple of months! Are you a comper, have you had a successful couple of months and if so what have you won? If not, what’s at the top of your wishlist?

Make sure to follow my blog instragram in order to keep up-to-date with all of my comping-related endeavours!