Myself at The Fragrance Shop after I won a perfume/aftershave bundle.

So besides the Hong Kong trip I’ve been fortunate enough to win a bunch of other prizes so far this year, these include: 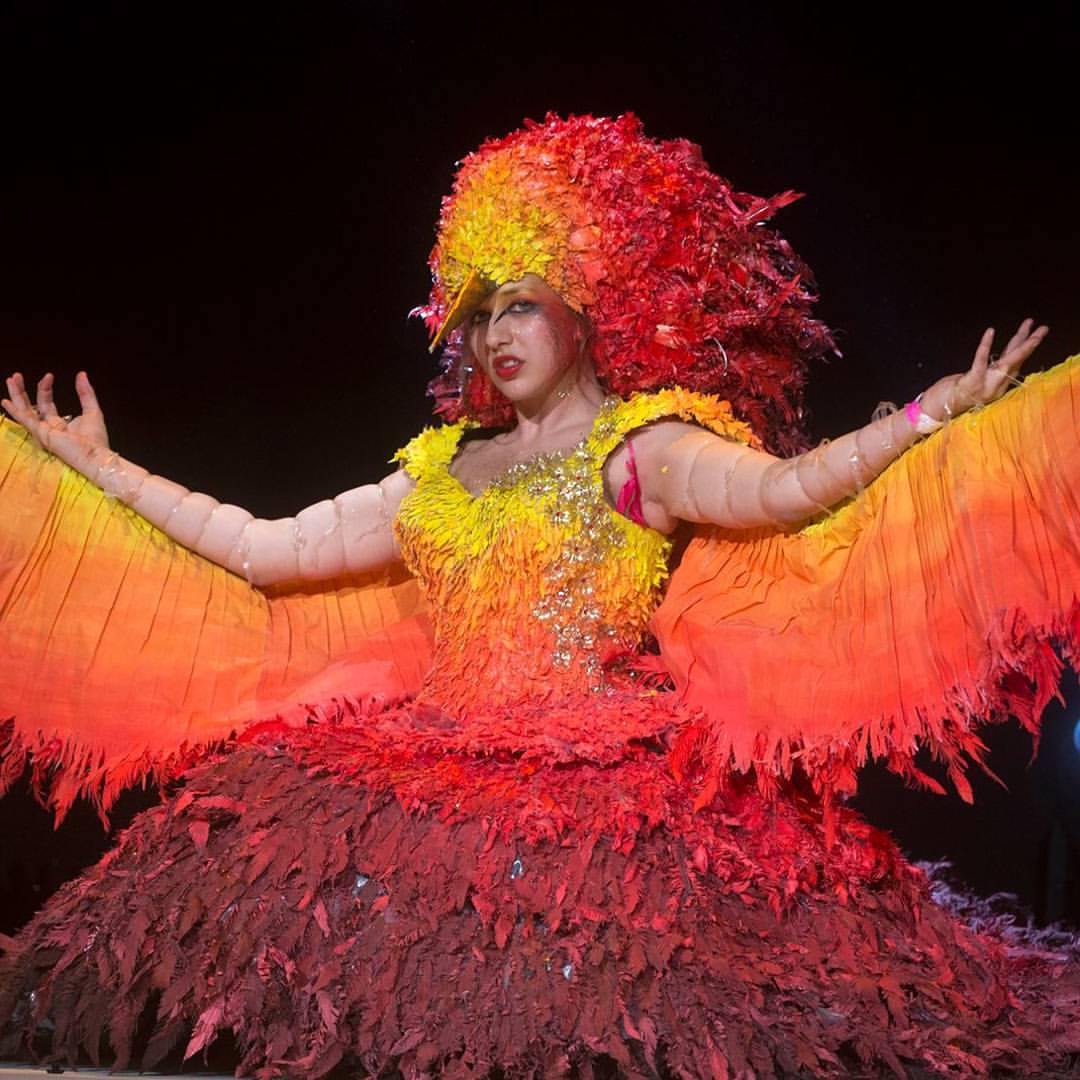 Overall total for January and February: £612 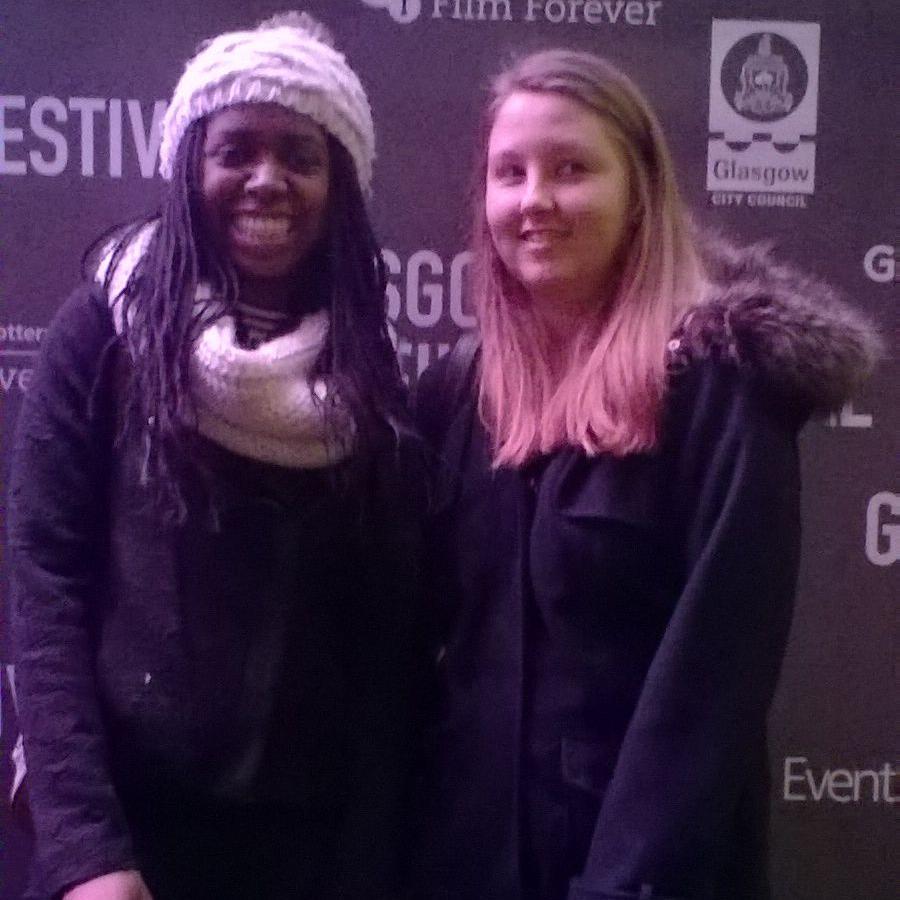 I was really happy to win so many tickets to the Glasgow Film Festival as I study Film and TV at university and I’m an aspiring Film Director and I love going to Film Festivals!

However, I was especially pleased about winning tickets to the Closing Gala of the festival as I had been specifically trying to win tickets to either the Opening or Closing Gala as those are obviously the most prominent events of any film festival, and the after parties provide numerous opportunities in terms of networking. Unfortunately I was well and truly knackered, after arriving back from our trip to Inverness about an hour before the festival started, and therefore didn’t go to this particular after party.

So that’s what I won in February : ) I’ve won 7 prizes in March so far and a full post about what they were will be coming at the end of the month!  Are you a comper? If so what have you won so far this year? If you haven’t won anything/ much what would you like to win? Let me know in the comments below!